League of Legends: Riot And The Road To The Semi Finals

We’re not far away from the League of Legends semi-final between Invictus Gaming versus Funplus Phoenix, and SK Telecom T1 versus G2Esports. For anyone who hasn’t been following, its been a fairly mixed bag – a long road for some teams – and a stomp for others. Invictus Gaming and G2Esports as always are looking particularly potent, having romped to straight victories on their path to the semi-finals. Even Funplus Phoenix have cruised through, taking the scalps of Fnatic and GAM Esports.

So while previous odds have been given, what’s the wider plan for Riot and its ESports scene?

Where G2Esports are concerned, they go into the semi-finals as European favorites, having stomped Team Liquid aside earlier in the year (Mid Season Invitational) and performed incredibly well against Fnatic during the Summer Split. Having gone on to win all 3 games in the first round robin of World Championship, despite a tumble against Griffin, they look in a very healthy position 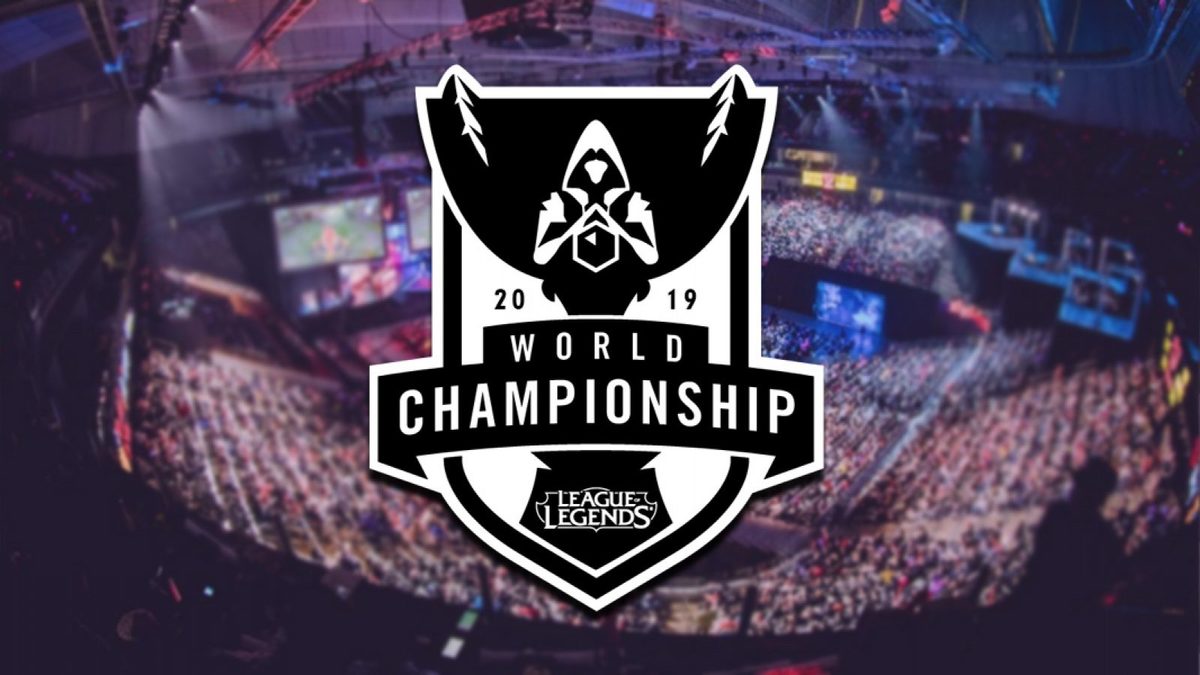 Who will lift the trophy this year?

Next up, and from South Korea, there’s SK Telecom T1. Formed in 2014, they’ve had a fair amount of success over the years and in the run-up to the 2019 World Championships. They’ve had a pretty much faultless run up to the semi-finals, and as noted above, are set to go head-to-head versus G2Esports. Originally the first seed for their group, they’ve had a few wobbles during the earlier parts of the season, suffering setbacks in the Summer Split (barely managing to beat Jin Air) before finding their feet and sweeping most of the competition aside. In the World Championships, they only dropped one set against Splyce (not too shabby).

For the remaining two teams, we have Invictus Gaming and Funplus Phoenix. Invictus, the Chinese giants, are a formidable group. In their LPL Spring Split, they broke the record of the fastest LPL final in history, with only 86 minutes played. As for the World Championships, they’ve only lost a single match to Griffin, who they eventually swept aside. Does that put them in a favourable position against Funplus Phoenix? Sort of.

FPP are another Chinese team, which were formed only recently (2017), having finished 15th, 4th, and 3rd in their respective seasons. Their performances in the World Championship have been mixed, with losses to Splyce and CBTC, before getting their act together and dominating future matches. Their track record, combined with this wobbly start, does make them an outsider, and a high-risk bet. They’ve regularly faced inconsistency, and to go up against Invictus Gaming? Ouch. 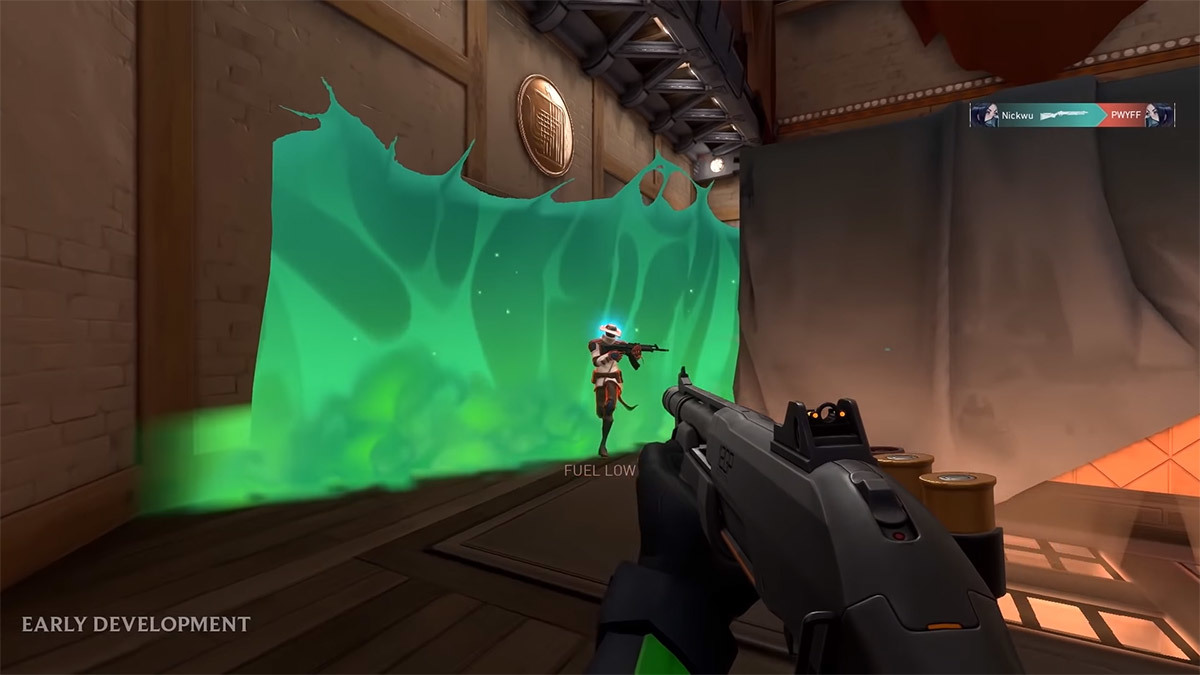 Riot look set to muscle in on CS:GO and Apex Legends with their competitive FPS.

To digress a little, although this World Championship has performed well on Twitch, and there have been a few upsets along the way, I get the impression the reveal of Riot’s new titles has taken some of the shine away from League of Legends (even if the semi final is only days away). I’d consider that a good thing, as it has shown that there’s huge demand for what Riot is producing on the fringes of League of Legends. It’s not surprising, then, to think that professional teams are already setting their sights on new competitive titles.

Considering Riot have revealed a competitive first person shooter, a trading card game, and even a fighting game, there’s no mistaking that Riot want to be the king of ESports. With over 1 million views at peak time for League of Legends, you only have to look at CS:GO or Hearthstone to realize that there’s never been a better time to muscle in. With Valve fighting Epic on the storefront, and doing very little in terms of “new titles”, it only leaves Blizzard, who’re battling a PR nightmare. In contrast, Riot – despite claims of sexism within the studio – appear to be turning things around: the new titles are being developed by female lead teams.

The current League of Legends World Championship might be Riot’s biggest event, but I predict it’ll soon become a footnote in comparison to what’s around the corner. You only have to look at the success of Teamfight Tactics, to know that a shooter or trading card game utilising the League of Legends IP would do gangbusters, and draw players from all corners. If you consider the popularity of Apex Legends, and how it siphoned players from both PUBG and Fornite, anything Riot churn out would go much further.

It’s an interesting time for Riot, and with the semi-finals right around the corner, the key question is who’s your money on, and do you think you’ll be watching a totally different Riot game, this time next year?