Trending
You are at:Home»Riot Games»MultiVersus Tier List – Best Characters to Play in Season 1 for Newbies

For combat e-games lovers, MultiVersus Season 1 is among the most popular platform fighters. That’s because it offers players numerous spectacular fighting arenas, breathtaking effects, as well as battles in 1v1 and 2v2 modes.

Furthermore, the game proposes plenty of characters. That’s why it’s occasionally quite tricky for newcomers to choose the most powerful and easy-to-learn one to start their gaming experience smoothly. Therefore, Mobalytics experts created the MultiVersus tier list to assist beginners in solving such a problem. The information below is actual for the 1.01 game patch release and may change after later updates introduction.

Initially, it should be described what parameters the MultiVersus tier list is based on. So, Mobalytics experts have created the rating by applying the following general gradation of the game characters’ usage complexity:

Beginners may find more information on this topic, for example, by visiting topic blogs or thematic websites. 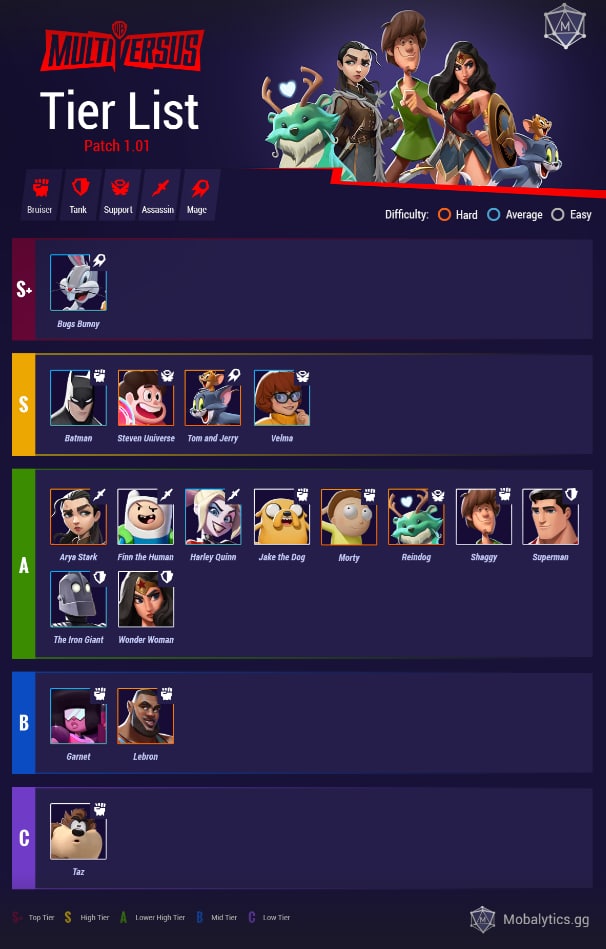 Mobalytics experts created a short infographic of the specified rating to help newbies get acquainted with the game characters generally. They can find the scheme above. More detailed descriptions are mentioned further. 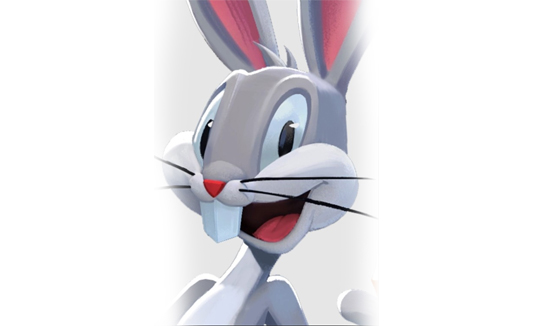 Here, specialists placed Bugs Bunny. This battler is a great choice for both 1v1 and 2v2 fights. Bugs Bunny excels in his rapidity as well as attack intensity. This is probably the best-balanced character.

Velma stands out for her ability to hit competitors distantly. Other S characters are:

The characters above are a little less effective than Bugs Bunny. But each of them is still a smart choice for newbies.

Morty should first be noted among the specified level’s characters. This battler is a flawless choice for 1v1 fights. Nay, specialists placed Harley Quinn with her huge hammer here. Moreover, experts praise Iron Giant. The latter is really hefty and strong. Additionally, he has great defending skills. However, this fighter is a little slow. And rapidity is especially essential for 2v2 modes. 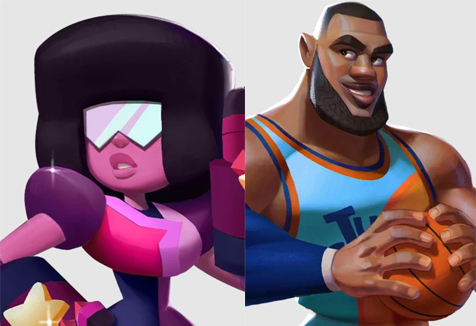 According to Mobalytics experts, Lebron and Garnet take place on this level. The mentioned battlers are quite strong, but they have several flaws. E.g., Lebron excels in his attacks using a ball. However, he is pretty weak without the ball. And Garnet can charge allies with power as well as may damage competitors with several efficient attacks. But she isn’t capable of making heavy losses compared with other MultiVersus characters. 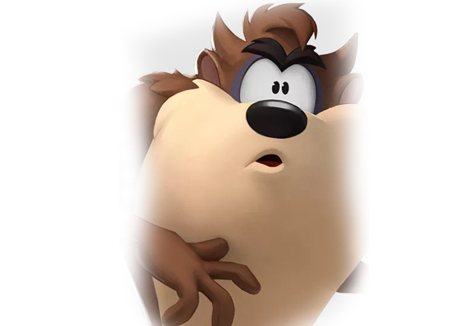 Here is the only fighter, Taz. He can, e.g., make tornadoes or grab competitors with his teeth. However, Taz has several specific features required to get used to them. So, this is apparently the most complex MultiVersus character.

Our experts advise newbies to choose battlers primarily according to their fighting style. Actually, the mentioned characters’ ability differences are not so hefty. Thus, it’s only up to beginners what characters they select. For more detail, newbies may visit mobalytics.gg.